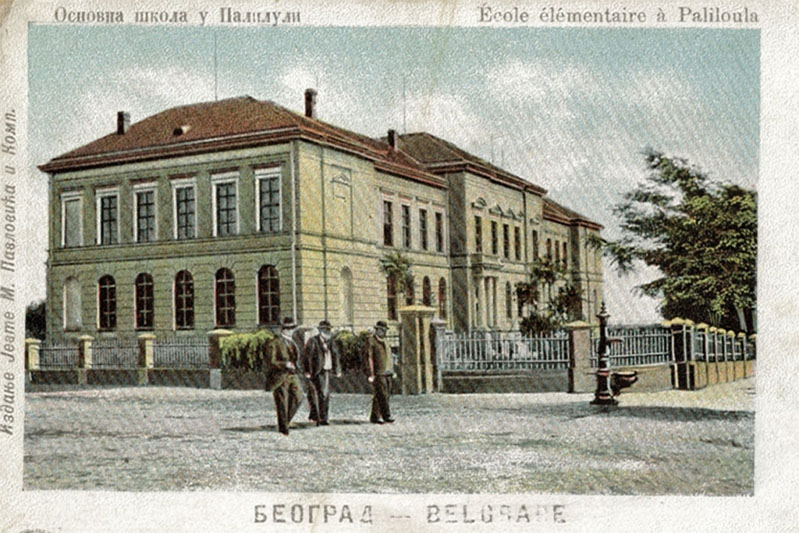 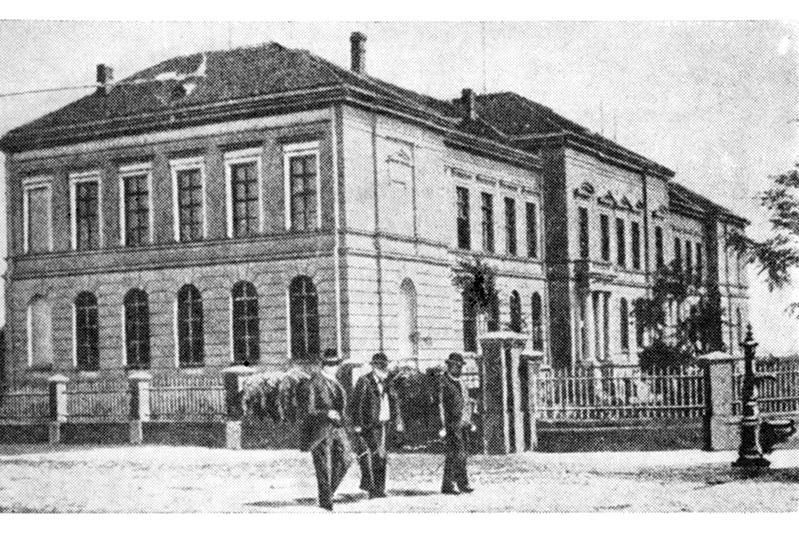 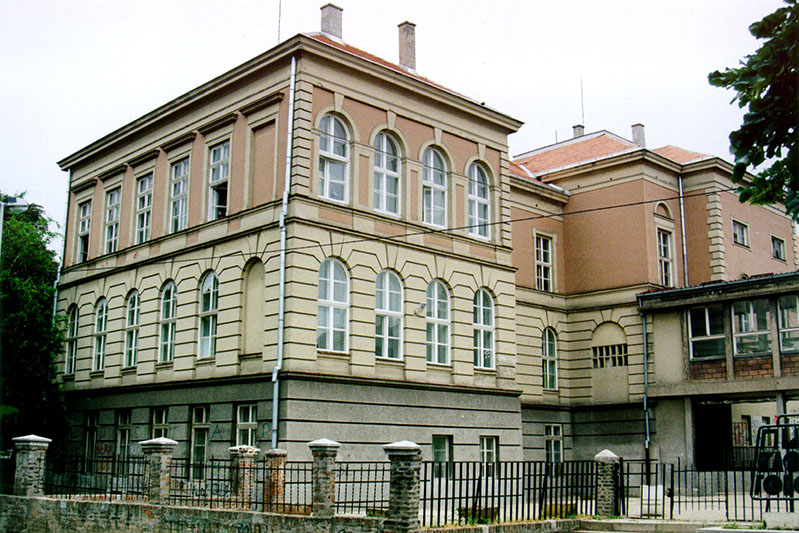 “Vuk Karadžić” Primary School is the second primary school in Belgrade after the date of its foundation. It started its operation on 1 September 1838. In the past, it was known as Palilul School until 1931, when it was given its current name, after the great Serbian cultural and literary figure Vuk Stefanović Karadžić.

Four buildings at 41 Takovska Street, built at different times, are used to carry out the educational work. The oldest building, the so-called Old School, was built in 1894. Today, classes for students from 5th to 8th grade are held in it, and there is a library with 18,000 books. The building is protected as a cultural monument.

The small school was built in 1905 as a foundation by Nikola Spasić for the needs of the first boarding school for students in Belgrade, the Đačka trpeza, and today houses classes for the first grade as well as longer stays. It also houses the student kitchen facilities, an office and a dental clinic. A small building and a fence, also under the protection of the Institute for the Protection of Cultural Monuments RS, were completely renovated for the first time five years ago (roof, electrical installations, plumbing, floors, windows and doors, etc.), thanks to funds provided by the Municipality of Stari Grad.

The new school building was built in 1958. Today it houses 12 classes of second, third and fourth grade. The sanitary facilities and the classrooms are equipped according to the most modern standards.

The fourth building – the gymnasium – was built in 1963. In the summer of 2004, the building was reconstructed – the sanitary facilities and changing rooms were equipped to the most modern standards, as was the gymnasium itself.

The school is largely equipped with teaching materials that meet today’s standards. In addition to the necessary didactic material, the school has TVs, DVD players, computers, radio- CD equipment, photocopiers, several computer printers, new computers for all lower school classrooms, cable TV for all lower school classrooms, internet. The school operates a modern video surveillance system which additionally helps to increase the safety of all students and staff.

Teachers make extensive use of computer facilities to prepare materials for class work, thus contributing significantly to the modernisation of work, which is reflected in the teaching results in certain subjects.

In order to modernise the teaching work, the school has purchased a large number of books for the subject groups and the school library from its own funds and donations.

Art competition "Proposal for a mural of the school"

Nina was first at the Mathematical Olympiad